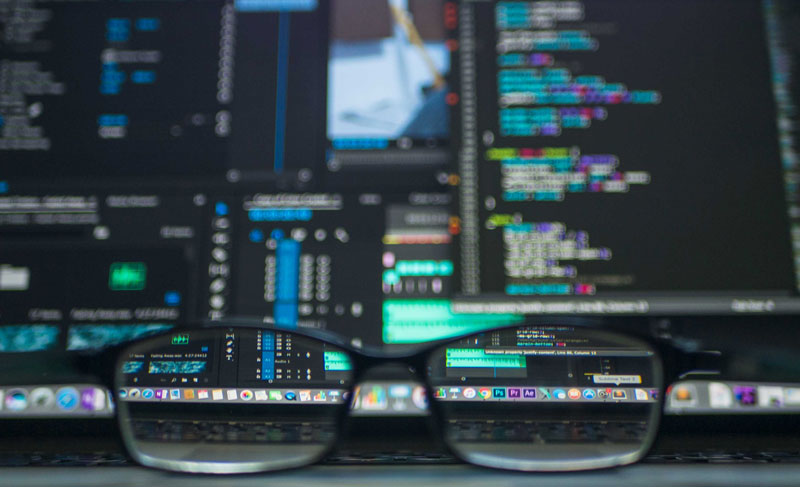 If you use Google Apps, YouTube, Amazon, Flickr, Facebook, Skype, or any myriad of applications that let you access and share information quickly and connect with other people, you’ve already been in the cloud. Below are questions and answers to get you up to speed on this technology.

1. What’s it all about?
In simple terms, cloud computing is a virtual network of services and infrastructure that can be accessed from anywhere at any time. But at the same time, there is no “thing” called the cloud; it’s a general term applied to this distributed computing network.

2. How is it different from grid computing or thin clients?
We’re entering a period of time where hybrid architectures are going to be in place for the foreseeable future. The hybrid architecture element means that there will be a blending of IT services that are on-premises—the core servers behind the firewall—and there will be extension services running in the cloud, tightly tethered to the customer’s on-site data center. Think of the cloud as a virtual extension of the customer’s own data center that happens to be running on someone else’s infrastructure, but it’s a set of services that the customer has complete and full access to.

3. What are the benefits?
Done correctly, there are numerous benefits to cloud computing, including powerful (yet inexpensive) server capabilities, software-as-a-service (SaaS), data backup and storage, IT sandboxing capabilities, and more.

5. How can it save money?
It can cost less to take advantage of existing infrastructure than to build your own from scratch, especially for short-term projects. Because of that, cloud technology could be the saving grace for business continuity during catastrophic events such as hurricanes, floods, or terror attacks, and could prove invaluable for crisis communications.

6. Why not just invest in additional servers?
The real economy of scale of clouds comes in its expandability. Most institutions have sufficient server capabilities for normal operations, but there are times when that’s not enough. An example is a distance learning system that runs on a typical server. It operates quite well under normal circumstances. But what happens when there is a large increase in distance learning students?
Eventually, that one server is going to run out of capacity. If you think about the cost of replacing that server, you might spend $10,000 to $15,000 by the time you’re done with software, support, and so on. But if you go into the cloud you don’t have that cost. A small server is only 10 cents an hour, which is about $70 a month if you were to run it every second of every day of the month.

7. But what about security?
To keep it safe from prying eyes, many of the cloud providers encrypt user data when it is uploaded. The security of a system is only as good as the protection you give it, and institutions should really consider what they use the cloud for.
There is some data that will always reside on-premise. If you’re buying a cloud server and you are uploading code and applications, that’s no different than a server that lives in your data center. You are going to put the same protections on it that you put in your on-site infrastructure. You are going to lock out certain ports, you are going to make sure you are always patching and getting the most up-to-date software, and so on. If your data is not secure on your own premise, it is not going to be any more or less secure in the cloud.

8. What happens if the cloud servers go down?
It’s essential that you look beyond the technology gains and scrutinize the cloud provider. Alongside guarantees from the provider, you must also ensure that they have an alternative strategy in place in case of disruptions or loss of connectivity, including awareness of the provider’s fallback plans that may jeopardize valuable information.
To that end, many cloud providers have begun offering service level agreements, or SLAs, that guarantee a level of connectivity and service and that credit accounts if the servers fail.

9. What else can you do in the cloud?
Many companies use the cloud as a digital content archiving service focusing on e-mail, instant messaging, and files. It gets that information off the customer’s local area network storage footprint and puts it up in the cloud in a protected virtual storage silo that is dedicated only to that particular customer. The cloud is a better place to manage an ever-growing long-term archive that needs to be searched and data-mined extensively very quickly and efficiently. An on-premise archiving system just continues to be a drain on the IT staff’s time and budget, because the archive is always getting bigger and needs to be indexed periodically.
The cloud has huge potential in the classroom and the sciences, beyond core services and IT services. Besides serving distance learning content and video, researchers can run complex simulations in the cloud without taxing local servers. You can do unit testing on a large scale, instead of using clusters.
You can turn on 1,000 servers for an hour, run some major tests, turn them off, and you’ve spent a relatively small amount. It is so much more cost-efficient than building a cluster that might be used three or four times a semester.

10. Who are the players?
The better question might be “Who isn’t getting in on cloud technology?” Industry leaders such as Microsoft, IBM, Dell, AT&T, Sun Microsystems and major telecommunications providers, plus a host of smaller companies are currently offering Cloud Computing services. Ask your SCi salesperson or customer service rep for recommendations to these services.

Tired of Voice and Data Issues?